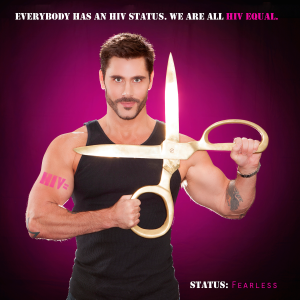 Jack Mackenroth is one of the living idols of my life.

In 2006 set a national record in the breaststroke leg of the 4×50 meter medley relay and has three All-American titles to his name.

He competed as fashion designer in the Project Runway USA.

When he was 20 he discovered to be HIV Positive and fought against this virus.

Since then he’s an activist. His Philosophy is “Every time a person with HIV is open about his or her status it helps everyone who is living with the disease…. I am a living testament to what you can accomplish by letting go of shame and being your own advocate”.
He tries to combat the stigma of HIV by living honestly and being a role model through professional and athletic achievements.

After he has worked for countless HIV charities and organizations lent his face and name to campaigns, he has never directly asked for donations. This is his first time and asked me – one of his greatest fans – to help his cause writing about this Fundraise on my blog.
So here I am!

Can An Activist Monetize a Social Media Army to Fundraise for HIV?

Now he’s attempting a feat that many individuals and companies are struggling to conquer-mobilizing and monetizing a massive social media following.
Mackenroth, who is mainly known on social media for scantily clad photos, sharp wit and a dose of activism, believes he can do just that all in the name of HIV charity, fundraising for BRAKING AIDS® Ride which benefits Housing Works.

If Mackenroth, who has been HIV-positive for 25 years, is able to reach his goal of $50,000 it will be set the record for the highest amount ever raised by an individual and he has only 7 weeks to make it happen. “I set the bar high just to see what was possible. It’s a cause that is obviously a very personal one. I’m hopeful that others out there are as passionate as I am and willing to support me.”

BRAKING AIDS® Ride (www.brakingaidsride.org) is a 285 mile bike ride from Boston To New York which begins on Friday, September 12th and finishes in New York City on Sunday September 16th. Riders must raise a minimum of $3,500 each to participate. All the proceeds benefit Housing Works (www.housingworks.org) whose mission is to end the dual crises of homelessness and AIDS through relentless advocacy and the provision of lifesaving services.

Mackenroth only started his campaign 2 weeks ago and he has already raised $8,000. His unconventional approach brought rapid results. “I promised anyone who donated $100 or more that I would tag their name or social media handle on my chest and post it all over my accounts. I got so many donations that I had to raise the amount to $250 because I can keep up with all the selfies.” said Mackenroth.

Mackenroth has 107,000 Twitter followers @jackmackenroth and 5 Facebook accounts with a total following of approximately 250,000 “friends” and followers. He has 17,000 followers on Instagram after joining earlier this year. The pay off for someone who donates $250 or more is not only that they are making a real difference for HIV but they also get a ton of social media exposure. Jack has also offered a personalized ass pic for anyone who donates $1000 or more. So far he has had 2 takers.

Two companies have also seen value in his ingenious, sexy marketing technique. Martone Cycling Co. (www.martonecycling.com) has donated two bikes to the ride. The red bike (pictured) will be used by Mackenroth to help his fundraising efforts. Every person who donates $100 or more will be entered into a raffle to win the bike, which retails for over $1200. The second bike will be given to the person other than Mackenroth who is the highest fundraiser overall. SCRUFF is also supporting BRAKING AIDS® Ride by purchasing team jerseys for Mackenroth’s 15-man team, The Mack Pack, and also matching up to $2,500 in donations later this month.

The Mack Pack, currently has 15 riders and to date they have collectively raised over $31,000. If anyone would like to ride they are still accepting registrations and welcome more members. Jack added, “I’d like to beat the team total record as well which is close to $150,000. We’ll see if people who read this will be motivated enough and selfless enough to give money to total strangers who are really struggling on a day-to-day basis.

Mackenroth will also be utilizing his social media outlets from now until the end of the ride to document the amazing experience and capture the challenges, the humor and all the inspirational moments during his journey. Watch his touching video about why he is so inspired to take on this monumental challenge.

Please donate and make a difference in the lives of people struggling with HIV and homelessness here: bit.ly/jackmack

SVP for Development and Marketing

Whatch his message on video: https://www.youtube.com/watch?v=_3HVbg1xyhU&feature=youtu.be 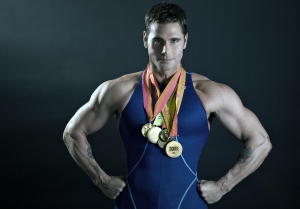 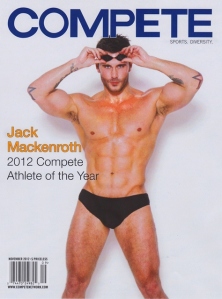 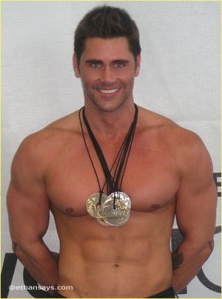 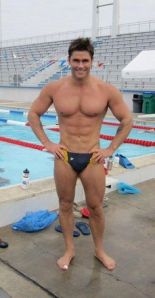 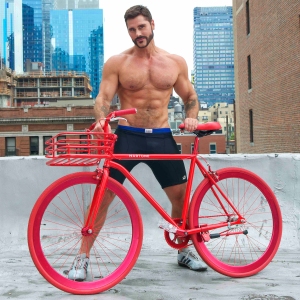 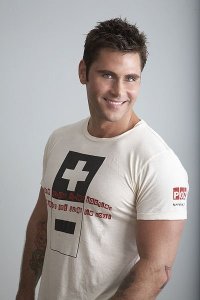 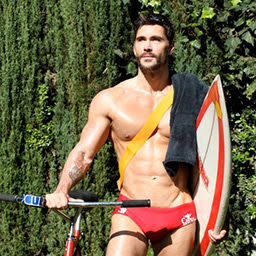